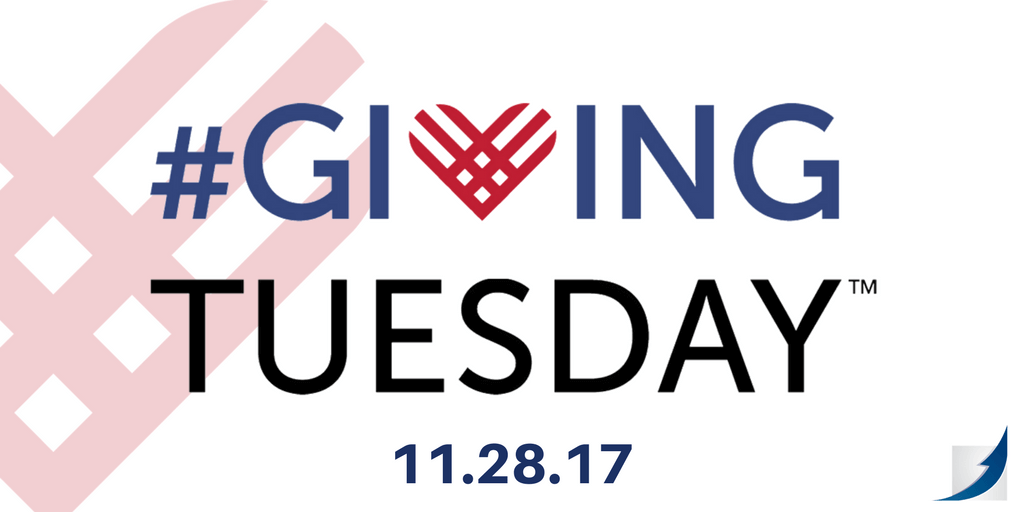 The holiday season might seem like it’s far off, but the countdown is on for #GivingTuesday, which falls on November 28th this year.  Nonprofits need to be making plans now to make the most of the day.

#GivingTuesday, which follows the post-Thanksgiving shopping frenzies of Black Friday and Cyber Monday, has turned into a global phenomenon in less than six years. Charities have the opportunity to leverage social media to raise awareness and donations, while celebrating the spirit of philanthropy.

Just how significant has this one day become? Last year, more than 1.6 million online donations totaling $177 million dollars were made, and #GivingTuesday resulted in almost 2.4 million social media engagements. It’s grown every year since it began in 2012, and this year promises to again set records.

Megan Leitheiser, Vice President of Development Communications at The Munshine Group, sees a larger message in the rapid growth and widespread recognition of #GivingTuesday after a relatively short time. “From a simple idea to a worldwide movement, #GivingTuesday shows the power of social media, and the need for nonprofits to make this day an integral part of their strategy, both for the day itself and as part of overall fundraising, especially year-end donations.”

The impact of #GivingTuesday goes far beyond the designated 24 hours. David Munshine, President and Chief Executive Officer of The Munshine Group, advises nonprofits of every size and in every sector to get involved. “We think our clients, and all nonprofits, would benefit greatly by getting onboard with this year’s #GivingTuesday as early as possible, making plans for everything from online messaging to possible matching gifts. We can now draw on the lessons of five previous years of #GivingTuesday, and know that smart strategies and even fairly small efforts can yield big results.”

A toolkit is available now at givingtuesday.org, and the entire team at The Munshine Group is here to help your nonprofit make plans for #GivingTuesday that will boost fundraising and make the day — and the days to follow — a big success.