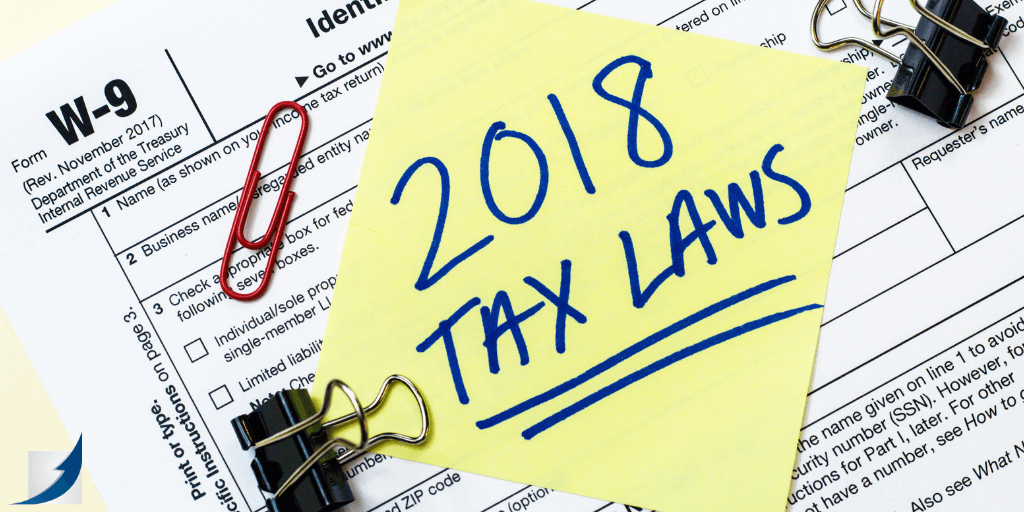 It’s Not April…But it is Time to Talk Taxes

Now that we’re in the busy fourth quarter of 2018, nonprofits are traditionally laser-focused on year-end giving — creating the right messages to resonate with donors, and using the upcoming holiday giving season to connect with new supporters.

This year, organizations and individuals have their eyes on something else — tax reform and what it will mean for 2018 charitable donations. Officially called the Tax Cuts and Jobs Act, the measure, which took effect January 1st, has brought the biggest changes in decades to the country’s tax code.

There were a lot of predictions about what the legislation might mean for fundraising, and while there is still plenty of uncertainty, there are now some trends worth watching.

Key to the changes for taxpayers and 501(c)(3) organizations is the increase in the standard deduction. Of course, to get a tax break for a donation, a taxpayer needs to itemize deductions. For 2018, the standard deduction is increasing from $6,350 to $12,000 for individual taxpayers, and from $12,700 to $24,000 for married couples filing jointly. The IRS says before the new law, about 30 percent of Americans had been itemizing deductions on their federal tax returns, getting a tax break for charitable deductions. Certainly, a lot of households’ deductions will not clear the new standard threshold. The nonpartisan Tax Policy Center estimates only about 10 percent of taxpayers will itemize under the new law.

An article in The Nonprofit Times, using data from The Fundraising Effectiveness Project,  sounded the alarm about giving through the first half of this year, and in June, The American Enterprise Institute projected charitable giving would drop by $17.2 billion dollars in 2018.

But it’s not all gloom and doom. One of the clearest snapshots of the changes we’ve read recently comes from Consumer Reports. In addition to highlighting key changes, the article shows several tax-smart strategies donors can use — and organizations can encourage. It also makes the point that “…no one donates to charity just for the tax benefit. But any tax savings can encourage even more giving — and doing well while doing good holds plenty of appeal.”

Other solid strategies and resources can be found in recent pieces from the National Council of Nonprofits and the Forbes Nonprofit Council.

And in New Jersey, the Center for Non-Profits has been on the frontlines all year, and its executive director, Linda Czipo, spoke with NJBIZ about the challenges fundraisers are facing because of the new tax law.

Czipo says, “Nonprofits are already being asked to provide more and more services and have been stretching their economic resources.” She adds, “The impact of the new tax law complicates an already difficult situation.” But NJBIZ notes that “Nonprofit organizations historically have had to deal with tight budgets and other constraints. Although the new tax laws may present new challenges, experienced nonprofit executives may be able to ride out this latest wave of change by continuing to innovate.”

Innovation, and taking an individual approach to every one of our clients and engagements, are at the heart of what we do. While your organization should get legal and tax advice from your attorneys and accountants, we at The Munshine Group are ahead of the curve on these challenges, and are experts at riding out waves of change when it comes to fundraising, communications, strategy and implementation — always innovating!