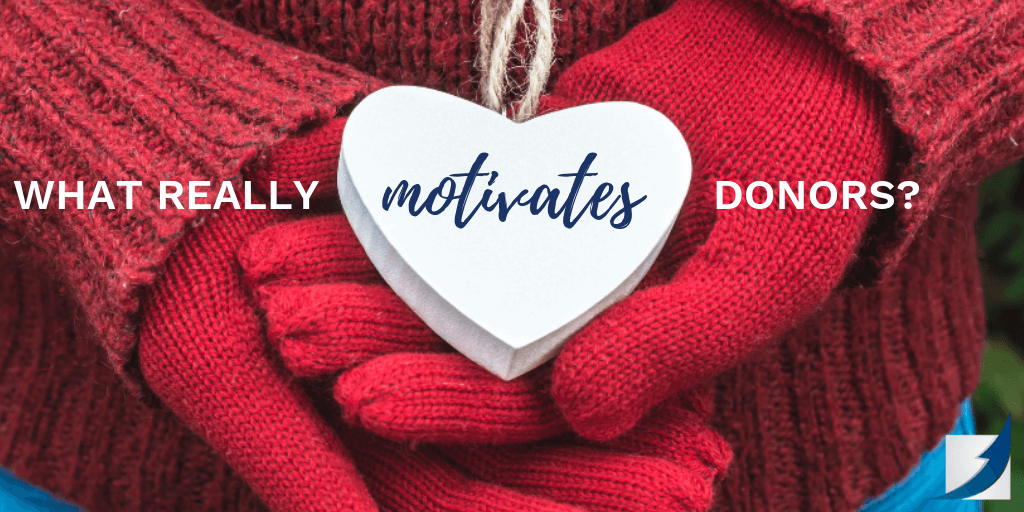 We recently took a look at changes to the tax law that have the potential to significantly impact nonprofits, because the increase in the standard deduction will eliminate the itemized deduction for charitable contributions for many taxpayers. While there has been plenty of predicting, speculating and, frankly, handwringing, we won’t really know how the numbers will shake out until next year, when charities have tallied all their donations for this year, and taxpayers have filed their 2018 returns.

But for donors and nonprofit organizations, there are a couple of key things to keep in mind, especially as the year draws to a close. On the busy week of #GivingTuesday, David Munshine, President and CEO of The Munshine Group, was quoted by business reporter Joe Connolly on WCBS NewsRadio 880. David told Joe:

With all the talk of tax reform and losing charitable deductions, donors need to remember why they actually give — was it really for the tax break? And charities need to remind donors of the real impact they make every day.

That is echoed by Farah Ansari, a tax attorney with Schenck Price. She’s focused on advising nonprofits, and recently spoke at the AFP-NJ Annual Conference on Philanthropy, talking about the impact of tax reform on tax-exempt organizations.

The Munshine Group also connected with Ms. Ansari to share her insights directly with us. She says the essential good nature of donors doesn’t change with the tax laws. “I think people are generous, and they want to be generous,” she tells us. But, she adds, it’s important for nonprofits to be proactive in the face of uncertainty. “What charities are trying to do, and what they should be doing, is getting their message out there about ‘this is what we do, this is what we do with your dollars, this is the impact that it’s had.’ I think that when donors can see that, they’re still getting a value. They might not be getting a write-off, they might not be getting a tax deduction, but they’re still getting a value.” That value, she says, is a fundamental one. “The feeling of doing good.”

During what’s something of a wait-and-see period, we at The Munshine Group believe it’s important for nonprofits to remind people they were here for those who needed them before tax reform, they are staying strong during this time of transition, and they’ll be here after the tax reform dust settles. As Farah Ansari put it, “Donors want to know, ‘What impact do my charitable dollars have on your programs. Who have you helped?'”

The Munshine Group is here to help share those stories of your organization’s impact, and reach the charitable people whose donations make everything possible, regardless of the tax law.