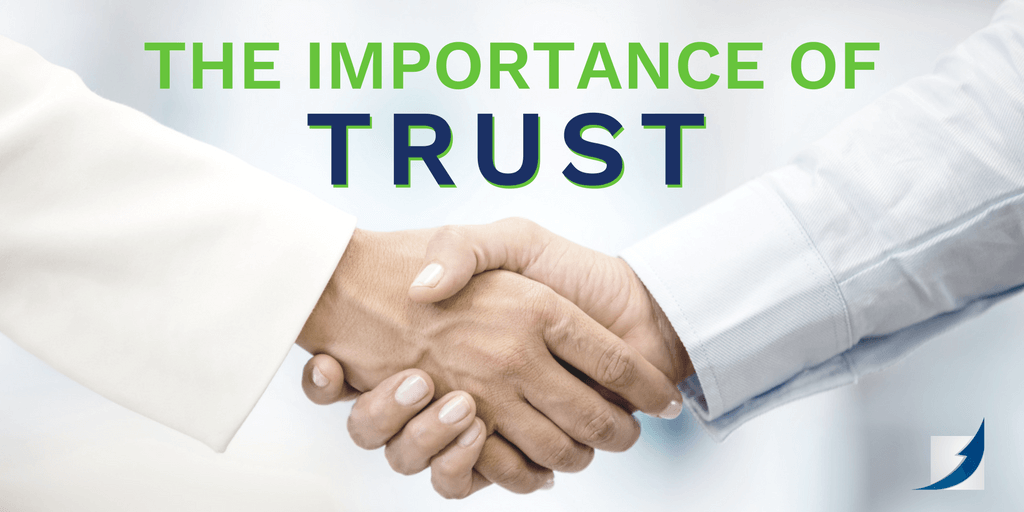 The Importance of Trust

One of the most important things members of The Munshine Group do is read as much as we can — about fundraising and philanthropy, and everything making headlines — zeroing in on the most important topics and trends. We all bring a healthy curiosity to everything we do, so keeping up comes naturally, whether it’s about nonprofits, social media, technology or something else that touches our field and our lives. With so many ideas and so much information out there, we make it a habit to “divide and conquer” on the material, treating various areas of focus like newsroom beats, making sure to share and learn at every turn.

Recently, we’ve been paying close attention to an important theme making headlines in both industry and general-interest media:  trust. A new wave of charity scams, fraud and soundalike organizations has put some donors on edge, and made protecting legitimate nonprofits’ names and reputations more vital than ever.

The tipping point on the trust trend seems to have been a case in Indiana, where the Justice Department has indicted four people on charges of using two sham charities to dupe donors. They are accused of creating the phony Wounded Warrior Fund and Wounded Warrior Foundation, and misleading people who thought they were giving money to the Wounded Warrior Project. More than $125,000 poured in, and was allegedly spent at places including liquor stores and casinos.

In another layer with the potential to further erode trust, the actual Wounded Warrior Project made headlines itself two years ago, when a CBS News investigation into its spending led to the ouster of the top two executives.

The trust issue isn’t limited to the veterans sector. In the wake of last year’s  devastating hurricanes, warnings are still being sounded — for storm victims and for donors looking to help. And The Nonprofit Times reports that the New York State Attorney General has just shut down a telemarketing firm based in Brooklyn, after an investigation that found it was raising money for sham charities and keeping most of the money.

In light of all this, Consumer Reports published an article with good advice on avoiding soundalike charities, with helpful tips from watchdogs including CharityWatch and the BBB Wise Giving Alliance. It quotes a federal spokesman involved in the Indiana case, who reminds us, “It is everybody’s responsibility to do their due diligence and make sure they know who they are giving their funds to.” Nonprofit Quarterly has also published a piece on the headaches caused by the soundalike charity  “name game.” And Charity Navigator, where so many organizations are rated and where so many donors turn, tweeted a reminder saying “#DidYouKnow you can use your @CharityNav account to follow your favorite charities and receive notifications when their ratings have been updated?”

Putting a spotlight on it all, The New York Times asked a pointed question in a headline in a special section:  “When It Comes to Donating Money, Whom Do You Trust?”

One of the most crucial roles we play for all our clients is that of trusted advisor, making sure every single decision is made with transparency and integrity, and that every communication coming from each organization has public image — and maintaining a hard-earned sterling reputation — in mind. From your website and social media to printed material and public speaking, what you say and how you say it needs to earn and keep the trust of donors. Trust, as much as anything else, is the key to aiming higher and achieving more.

Julia Kathan is a communications, public relations and media executive with deep experience in the worlds of nonprofits and network news, helping to make sure clients of The Munshine Group solve their challenges and meet — and exceed — their goals. She brings the writing, editing and creative skills needed to craft and deliver compelling, spot-on messaging.