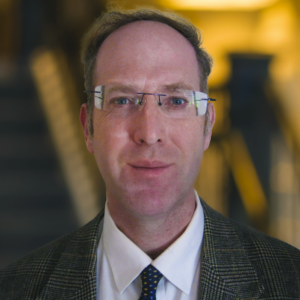 Bill Powers brings more than 20 years of fundraising experience, including 15 years of prospect development experience, to The Munshine Group. Most recently, he served as Director of Prospect Research and Management at Sarah Lawrence College in Bronxville, New York, where he oversaw prospect identification, portfolio management, wealth screenings, predictive modeling, data analysis and overall strategic direction of the prospect development team. Before that, he held positions in prospect development at the Hospital for Special Surgery in New York City.

Bill has worked for arts, healthcare and faith-based organizations, as well as in higher education. He is currently president of Apra NY (Association of Professional Researchers for Advancement) and previously served as president of Apra of Greater New York Chapter from 2013 to 2016, where he grew the chapter membership by over 50%. Bill served as co-chair of the research track for Fundraising Day in New York for AFP-NYC in 2012 and 2013.