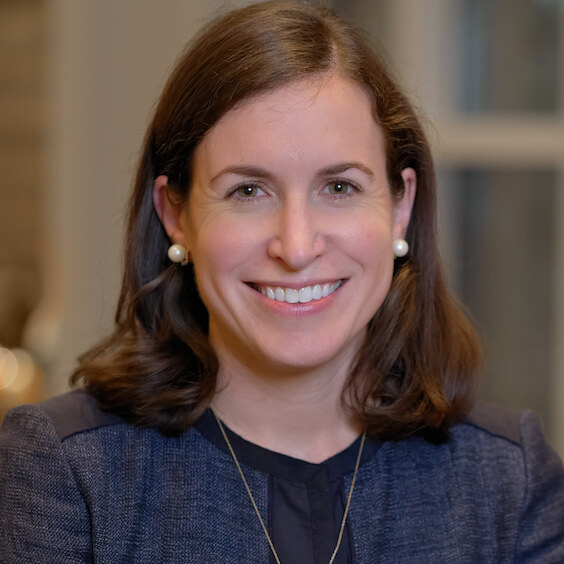 Diana D. Leighton is a highly accomplished nonprofit professional who has earned a reputation for her talent, energy and results working with a variety of organizations and institutions. Before joining The Munshine Group, Diana spent 15 years in fundraising, with noteworthy successes in every aspect of management, donor cultivation and stewardship. Diana has worked in numerous nonprofit sectors, and has special expertise in higher education, independent schools and community foundations.

Diana serves on the Princeton Mercer Regional Chamber of Commerce’s Young Professionals Board.  Other volunteer experience includes health care, education from pre-schools through universities, and sports.